The Michigan Cup Freestyle Champions / Meijer State Games at Forbush Corner was a race of exclamations: Brutal winds! Cold! Slow! Dry snow, wind and cold made everyone suffer. Everyone was cooked by the end. And that was after an equally difficult drive to the race: blowing snow and whiteout conditions! In fact, Forbush Corner delayed the start to allow everyone to get to the race.

The slow conditions made the race a challenge for everyone.

But it didn't stop Jorden Wakeley! Wakeley added another victory to his already impressive collection with the only time under 50 minutes. At 49:18, Wakeley was more than four minutes ahead of Ethan Kennedy (53:39), who just beat John O'Hearn (53:40). The race was 16km. 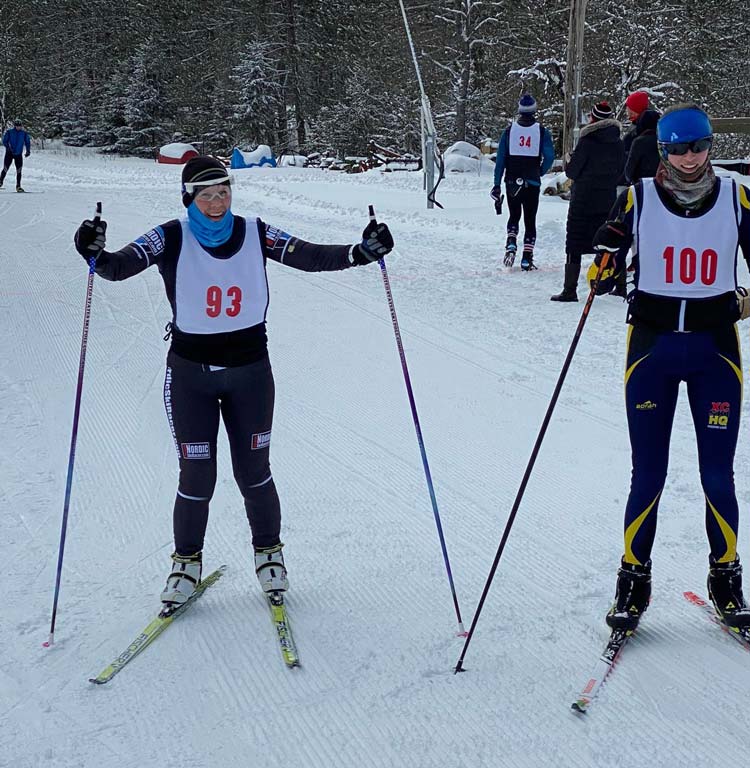