RESULTS: Samuel Shaheen and Jamie Chapman win it all at the North American Vasa

Shaheen, a newcomer to Michigan racing, was on the Bowdoin Colleges Nordic Ski Team from 2014-2018 and was captain of the team from 2017-2018. He was also the Head Summer Coach for the Berkshire Nordic Ski Club in 2018. He's now a grad student at Penn State University.

Chapman is a native of Traverse City and won the Lakes of North Freestyle and was both the top Michigan and Michigan Cup woman in the 50k Classic at the Noquemanon Ski Marathon. Chapman races for the VASA Ski Club. 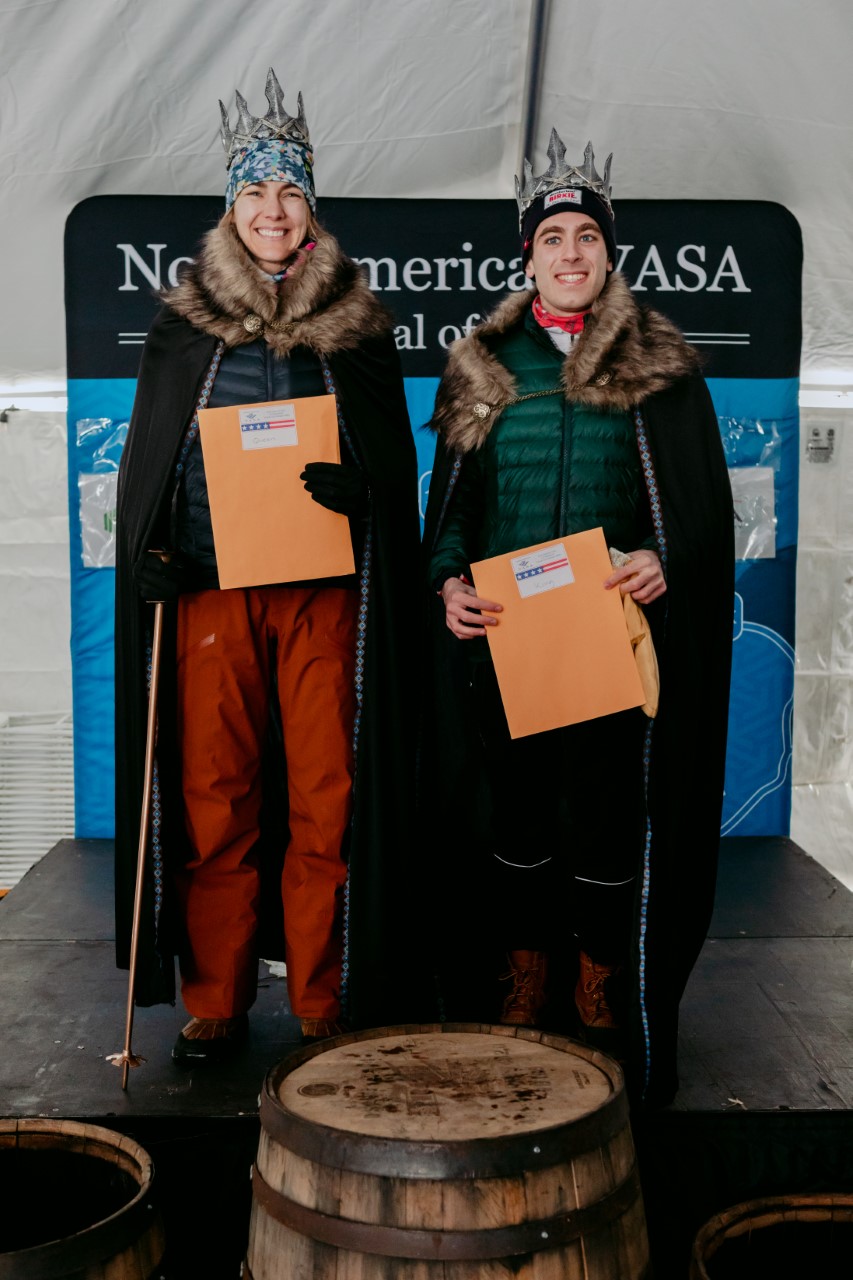 Queen and King of the North American Vasa, Jamie Chapman and Samuel Shaheen

Former Traverse City high school phenom Arielle Jean won the women's division in 1:03:29. Mariah Frye Colie (Cross Country Ski Headquarters) was a little over a minute behind in 1:04:48, with Bridget Thuente third in 1:10:26. 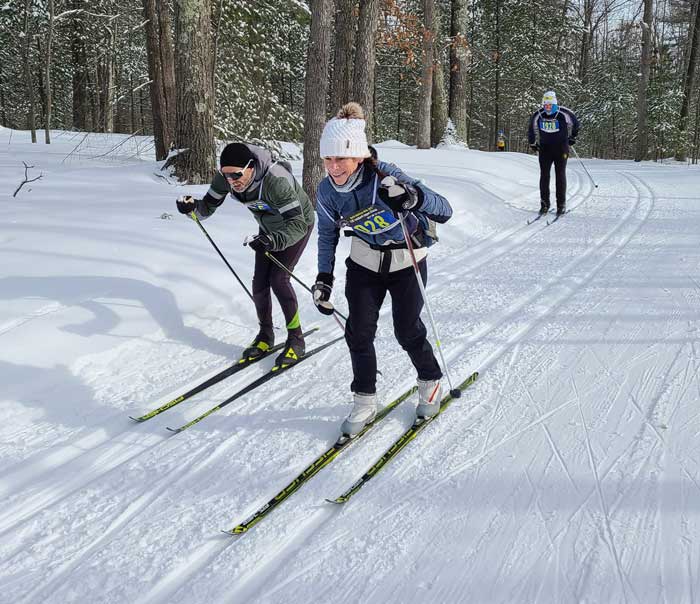 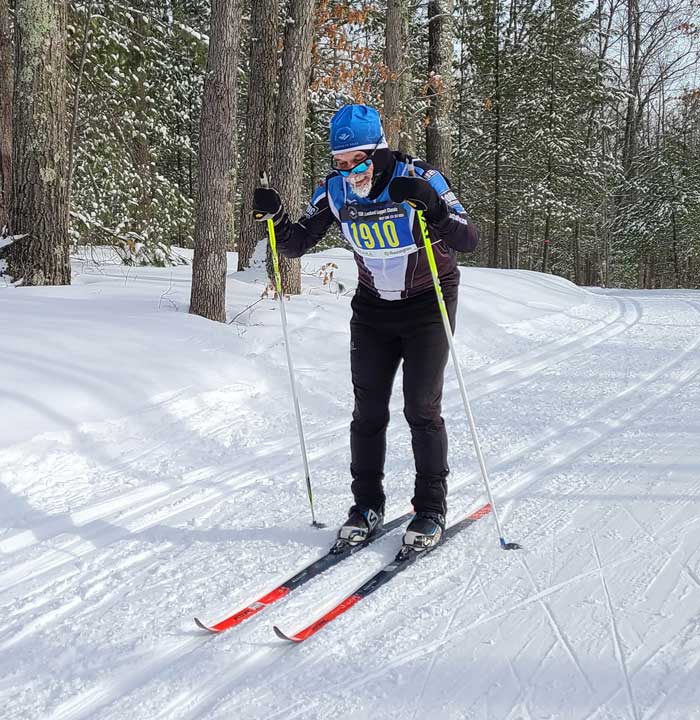 You can find your time (or your friend's) on the 2022 North American VASA full results page.