Me: "Did you guys survive the cold?"

Doug: "The cold was bone chilling, but I survived."

Guess maybe it was a good race for me to miss. I was still recovering from the Frosty Freestyle and Krazy Klassic, and hadn't been out skiing all week because of work. But it would have been an epic race!

With an unusually un-snowy winter, racers were just happy Hanson Hills Recreation Area in Grayling, Michigan, had enough snow to hold the Cote Dame Marie. Trail conditions were still a little marginal, and there was a bit of dirt on the huge climb to the left of the ski hill at the halfway point in the men's race, but the crew at Hanson Hills pulled it off.

Cold waxes were the call of the day: Toko High Performance Blue, Start Green - the go-to wax for many skiers in frigid conditions, Star Next Polar (reports were is was fast in the downhills). 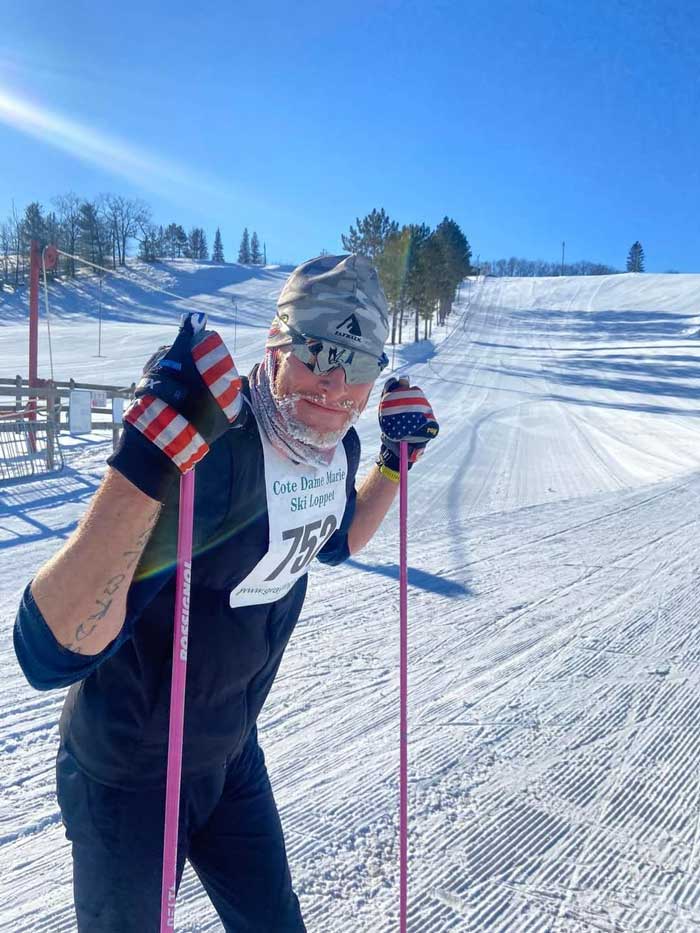