It was cold, and the snow was slow. Results below! 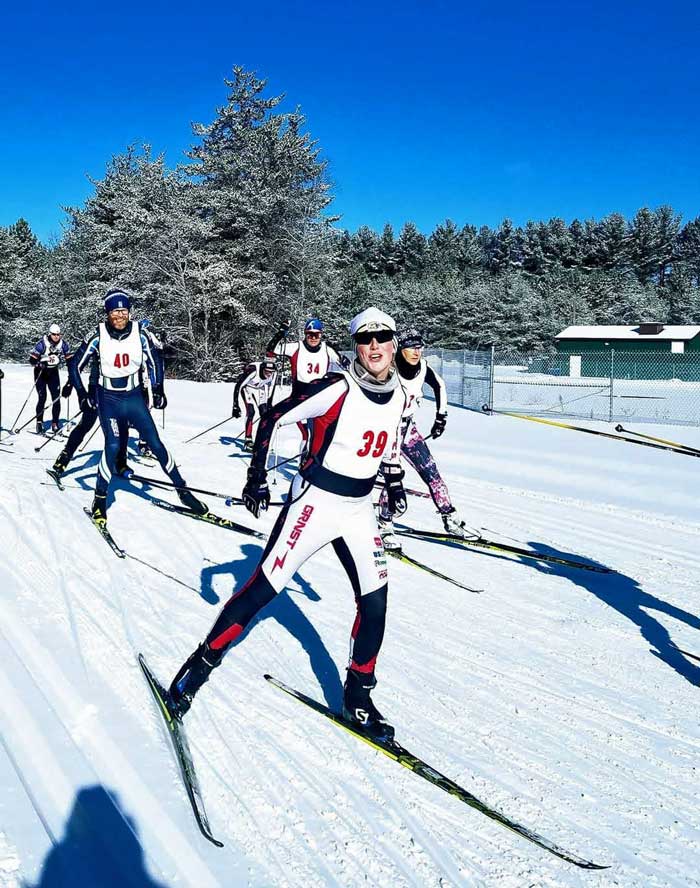