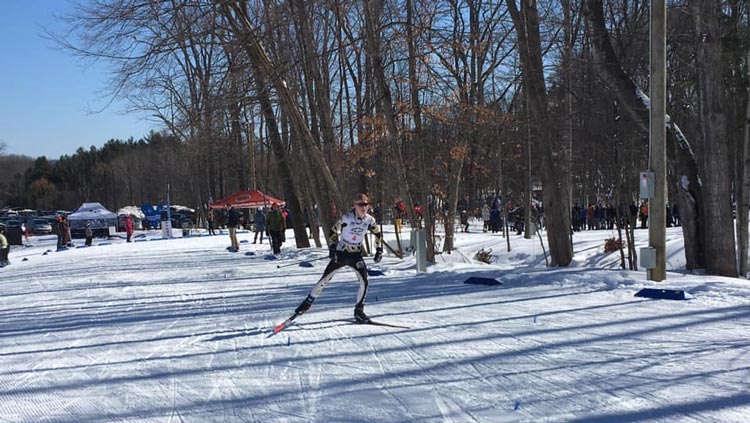 The Ski Tigers were led by Joe Wood, who was 1st in both the 5k Freestyle and 5k Classic events.

Superiorland's Ericka Asmus won the Girls Freestyle Sprint and was second in the 5k Freestyle. 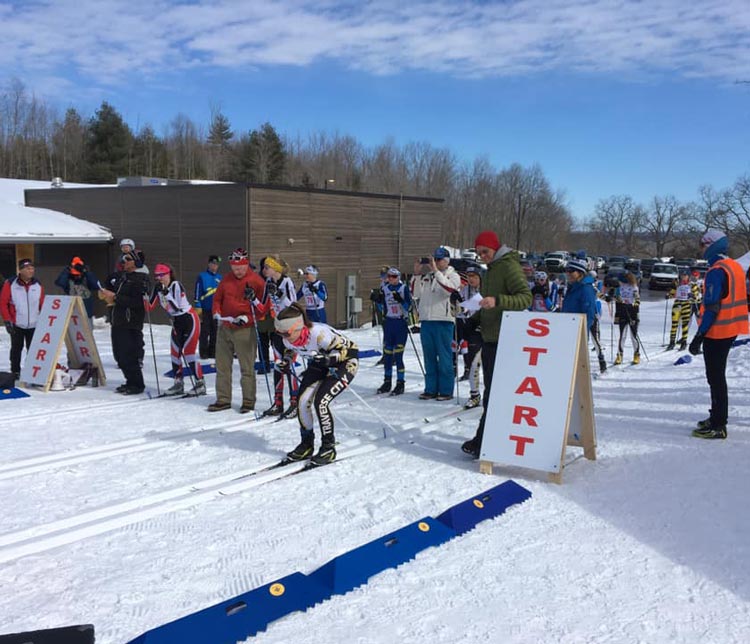 The race inaugurated the Hickory Hills cross country ski trails in Traverse City, Michigan as an official race site. Hickory Hills has been mainly know for it's downhill slopes, but the skiing community has