One of the most important yet often overlooked aspects of mental game and success in athletics is, "Self-Talk." Let's will review the key concepts and the role self-talk plays in athletic performance.

With every new athlete that enters my program one of the first things we actively eliminate is negative self-talk. I often hear negative self-talk in response to feedback that is being provided to athletes. It usually sounds something like, "I am just not good at that technique" or "I just can't do that." The first thing that I do when I hear this kind of negativity is cut the athlete off to stop the negative self-talk. Then reframe the statement and try it again. The new statement would sound something like, "I am improving that technique," or "that is something that I am working on getting better at." If an athlete is verbally condemning their performance, it is almost a guarantee they are mentally doing it as well. 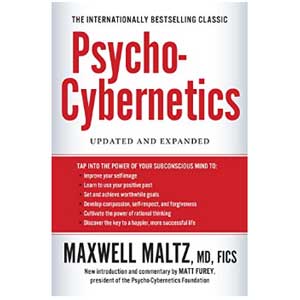 A rule of thumb if you find yourself negatively criticizing yourself is, in order to eliminate one negative thought, you need to mentally or verbally say a reframed positive statement four times. One technique many athletes use is a "power statement". If they catch themselves being negatively critical of their performance mid-run, they can force out the negativity by mentally saying the power statement of their choice four times immediately after. This statement can be as simple as "my technique is excellent" or "I ride with power and finesse."

This also applies to outside influences as well. I make a conscious effort to speak to my athletes the same way I want them to speak to themselves. For instance, if an athlete is speed checking or slowing down before a jump, I will resist the temptation to say "don't speed check!" But rather tell the athlete to "eliminate the speed check" or "after the first feature point it straight into the jump." It is subtle but effective.

To sum up self-talk in three simple steps:

Achieving your goals is a process, so be nice to yourself and enjoy the journey.