It was a close race, but Alex Vanias finished ahead of Sam Holmes by 8 seconds to be crowned Men's 2020 Michigan Cup Freestyle Champion. Vanais raced the 17km course in 43:45; Holmes finished in 4:53. Third was Lars Hallstrom in 45:27. 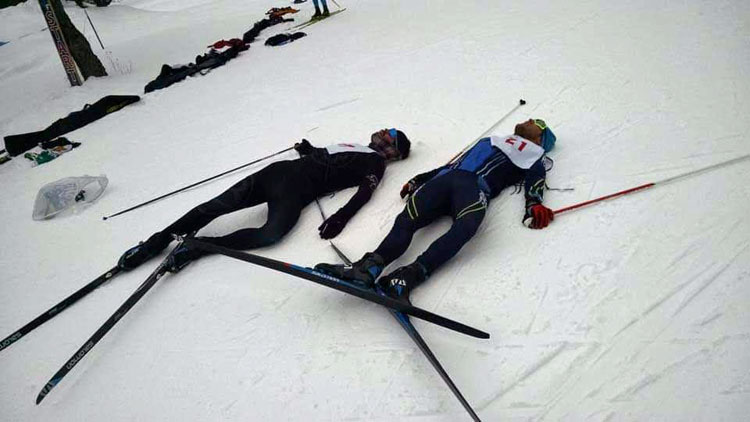 The race was held at Forbush Corners and was also part of the Meijer State Games Of Michigan.

The crowning of the champions in previous years was based on a racers three best freestyle events. The Michigan Cup Committee, after quite a bit of discussion, voted to make it winner-take-all in one event for 2020. 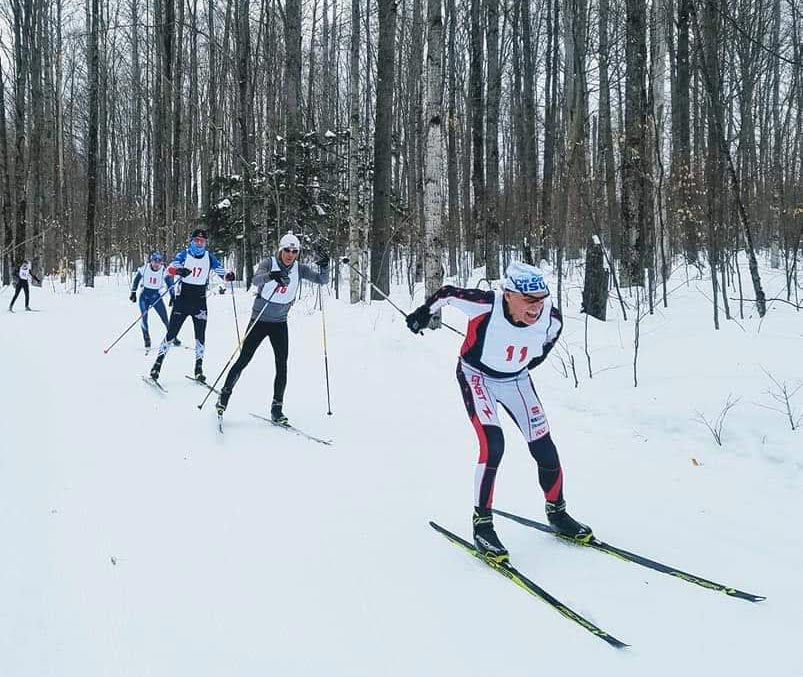