The REAL Noque story: What DID they wax with????

The BIGGER story is around what skiers in the Noquemanon Ski Marathon 50K classic did to get kick in temperatures right around freezing. I always think of this as the "what wax do I try next" conditions because of the difficulty of finding the right kick wax. Rode has 6 hard waxes for the narrow range of temperatures around freezing. Swix has at least 15! And let's not forget all the klisters available for this temperature range. Zero Fahrenheit is an extremely difficult temperature for getting kick.

I asked a few high-placed Michigan Cup skiers in the Noquemanon Ski Marathon 50K classic to share their waxing secrets. In no particular order:

"I went with VR55N hardwax on my klister skis covered with VR45. It was about as warm as you could have gone without icing and it still picked up some snow outside of the track. The snow that my skis did pick up, I was able to kick off at the top of the climbs. Past about 30K there was no kick at all. After Forestville your pole plants would break through if you poled with any effort. The 2nd place finisher separated from Alex [Vanias, 4th] and I at that point because he thought ahead to use large baskets.

I had intended on using my zeros, but forgot I never transitioned the bindings to NNN on that pair of skis. It was a huge disappointment when I tried to put them on in Ishpeming and realized I didn't have the right boots with me. I was then scrambling to figure out what to race on until a few minutes before the start."

"I was lucky enough to have zeros for race day. Glide was a combo of HF8 and HF10. Zeros felt a bit like doping on a day like that!" 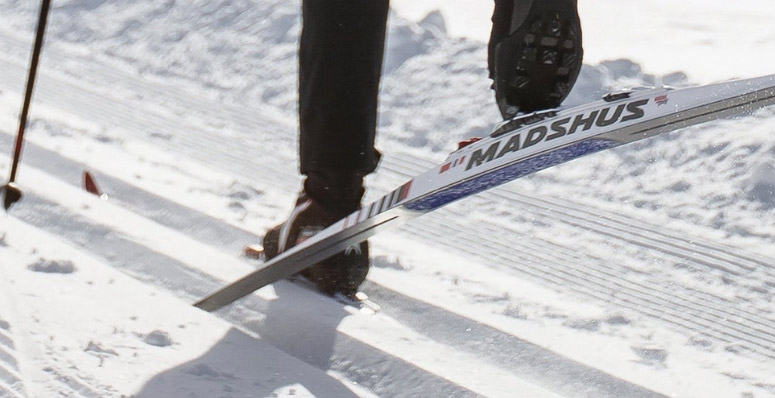 So what did we learn?

The last lesson is to review every race. What worked, what didn't? Ask other skiers what they would have done differently. Cross country ski racing is such an amazing sport because there are so many variables, and understanding those variables can make you a better skier.