With warmer weather forecasted this week, the man-made snow at Huron Meadows Metropark and the Cross Country Ski Headquarters may be the only snow around. It seemed appropriate to post something about waxing for artificial snow...

Dan Meyer is the founder of Fast Wax.

In either case the Artificial snow is more abrasive than natural snow. 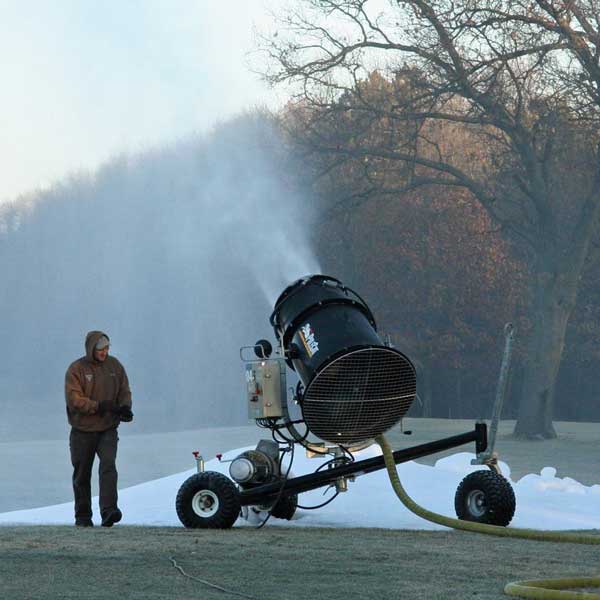 For most conditions Fast Wax recommends a moderate ski flex with a little more structure than normal. A universal grind works well or for more humid conditions use the Finite Structure Tool Right-Left Swivel pattern or a light 0.3 mm broken pattern either will work.

Fast Wax recommends using a glide wax one temperature range colder than indicated for the conditions. It is advisable to wax more frequently as artificial snow tends to wear the wax and bases faster than normal.

A good combination is a harder base layer than the top layer here is an example for 20 F conditions: 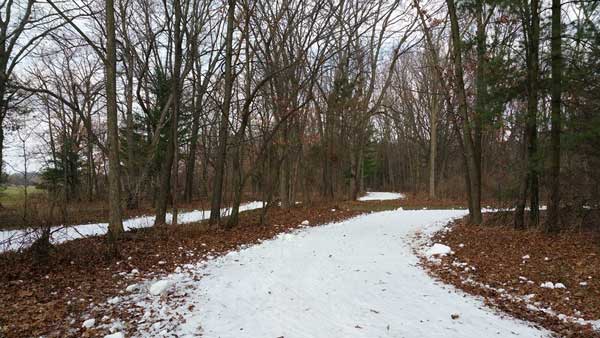 Man-made snow is much more abrasive than natural snow.

Grip wax will vary a little more depending on the how transitioned the snow is and how often the trail is groomed. With new blown snow most hard waxes will work well with an ironed in binder. When the snow has transitioned, iron in a klister binder and add a multigrade or universal klister as the grip wax.

Here are some recommended options: