The Michigan Cup Team and Individual standings as of the White Pine Stampede are out, and there's been shift in both the team standings and the overall individual leads! 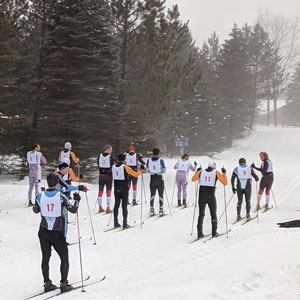 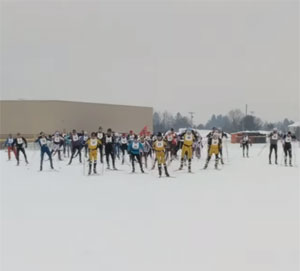 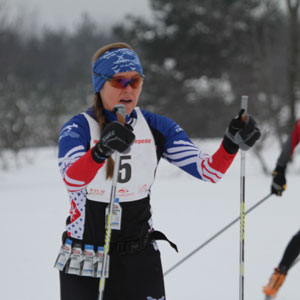 We're lucky to have Lydia Cadena as the official photographer of the White Pine Stampede. Her photos are all free to download! 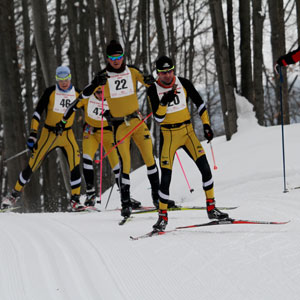 After the inclusion of the Noquemanon Ski Marathon results, the Vasa Ski Club continues to lead the overall Michigan Cup with a significant lead over Cross Country Ski Headquarters. 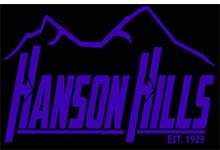 Due to confusion caused by changes in personnel at Treetops this year, the race fell through the cracks. The new site for 2019 Mike Seaman Memorial 10k Classic will be Forbush Corner. 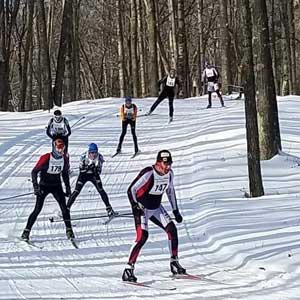 It was a zero day...not zero skis, zero temperature. Fort down-staters, it was about 25 degrees colder than anyone was used to. Up-staters had experienced some colder temperatures, but it was still COLD!